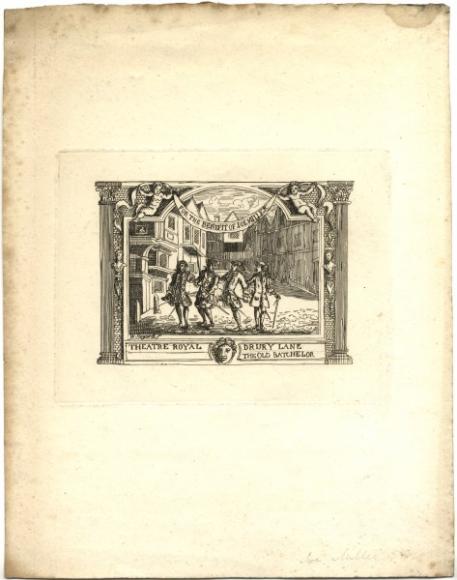 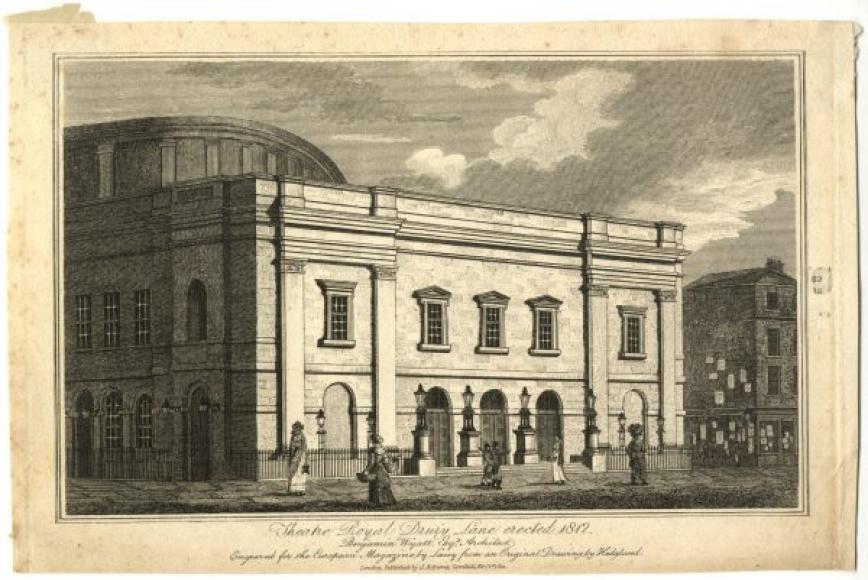 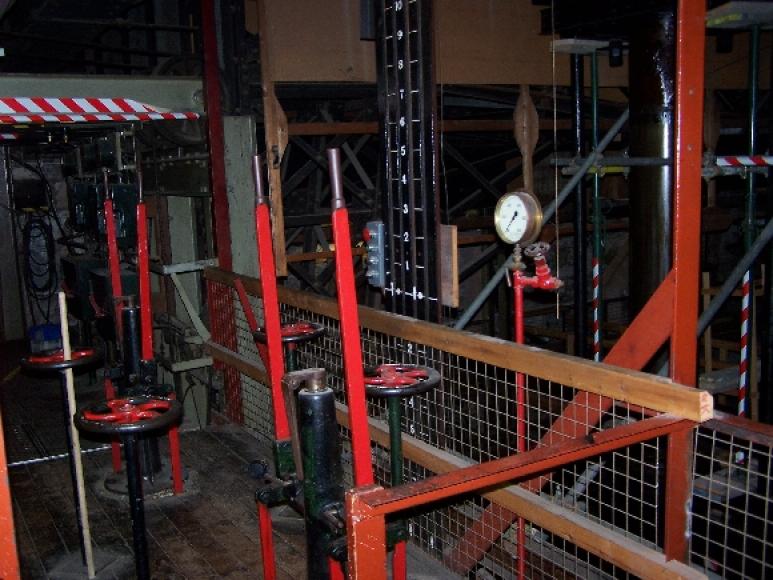 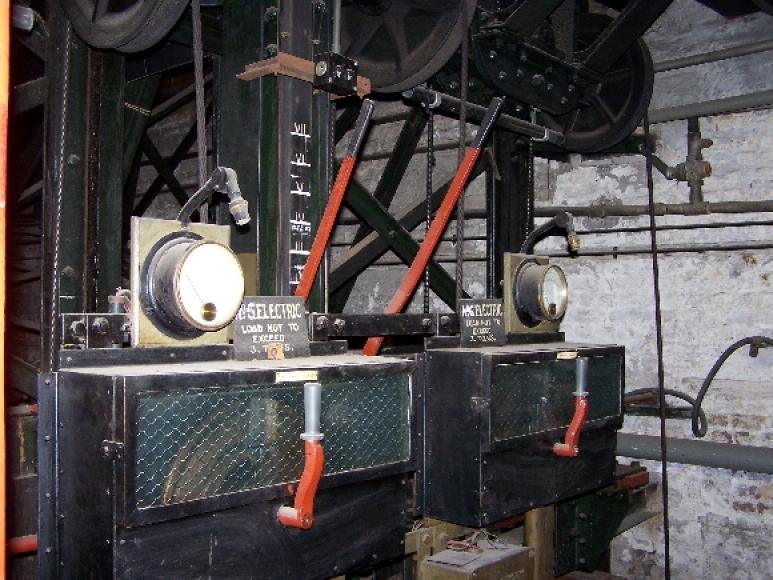 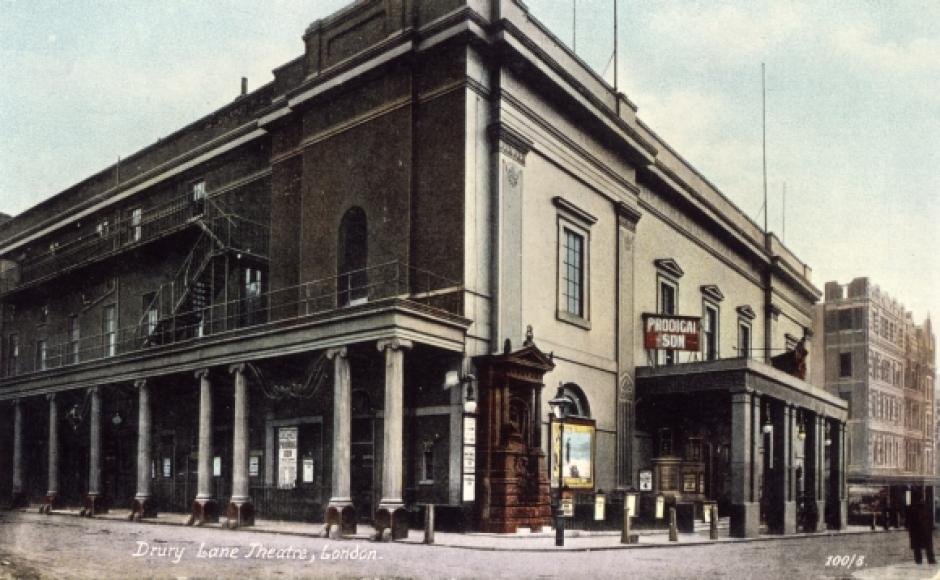 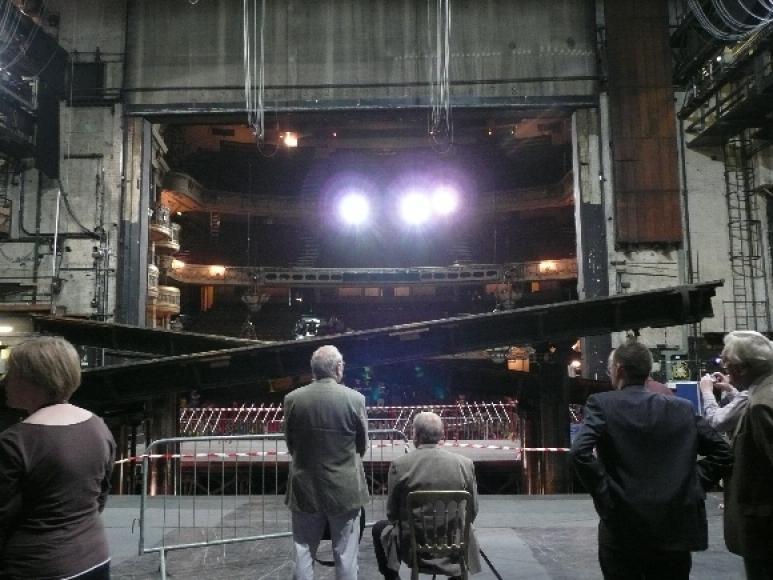 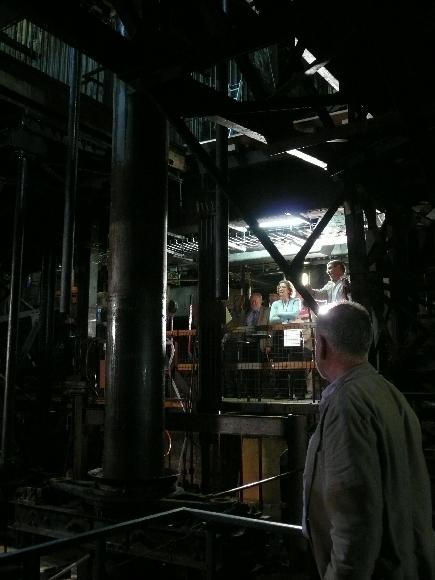 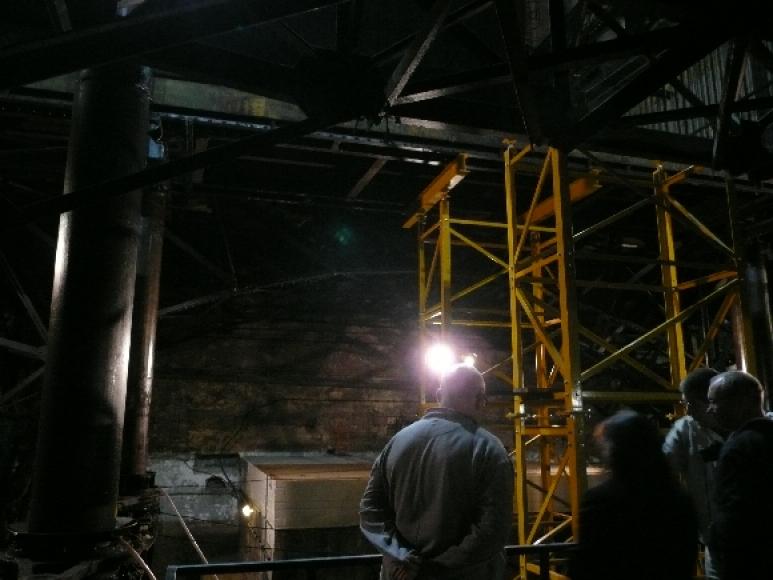 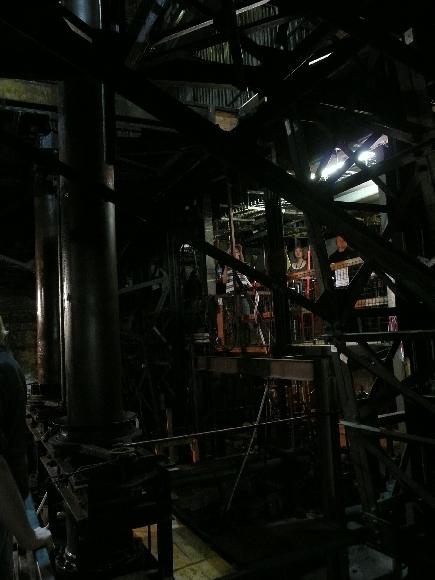 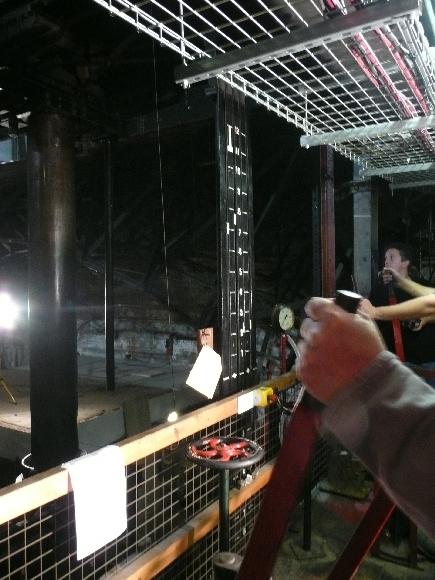 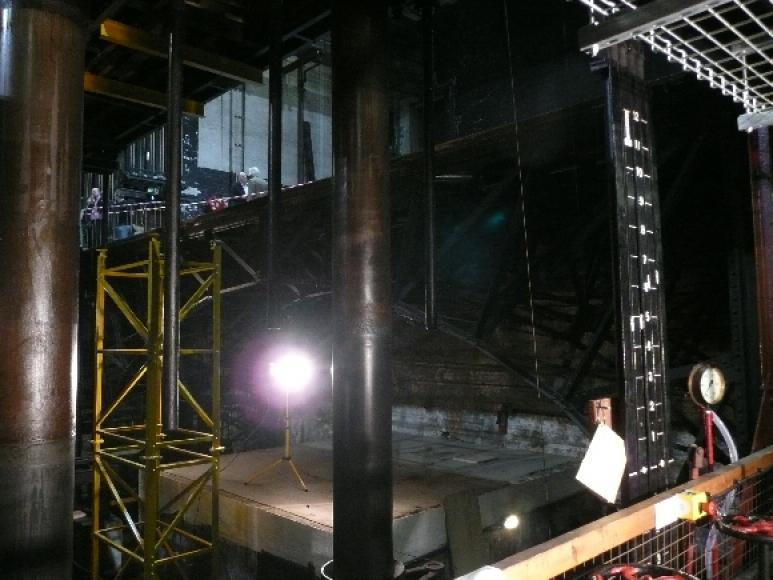 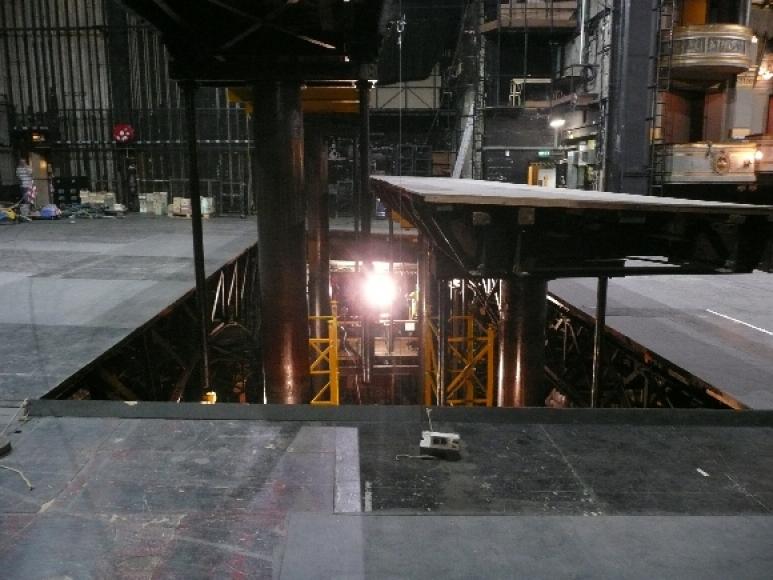 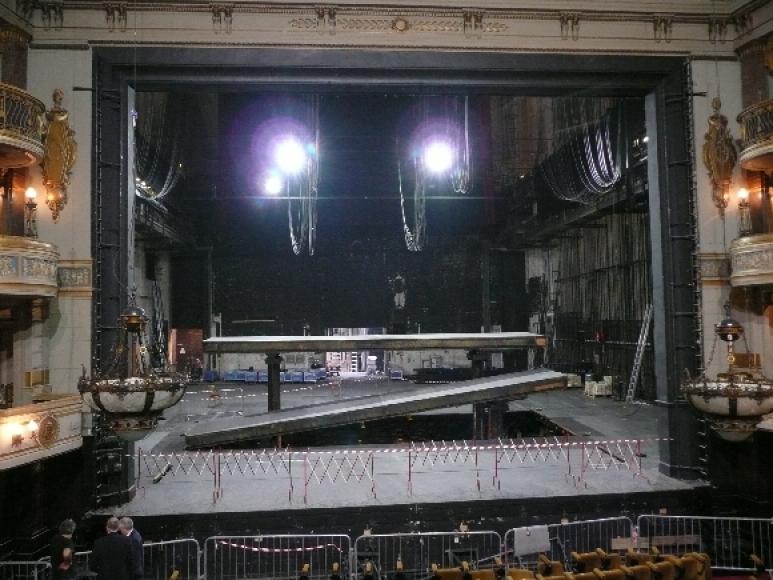 Architecturally and historically this is one of the most important theatres in the world. No other site in Britain has a longer history of continuous theatre use. The right of the Lane to present dramatic entertainments dates from the Royal Patent (still in the possession of the theatre) granted by Charles II to Killigrew in 1662.

Drury Lane shares with Haymarket Theatre Royal the distinction of being entirely pre-Victorian in external appearance (the Lyceum has a pre-Victorian portico). As now seen, the main theatrical shell, the staircase, rotunda, saloon etc of 1811-12, are by B D Wyatt and comprise the only substantial Georgian theatre fabric in London. The entrance façade is the earliest now surviving in London on a working theatre. It is a pity that the portico of 1820 is so obviously an addition to Wyatt’s restrained but elegant Neo-classical design, but Beazley’s side colonnade of 1831 is a worthy later adornment and a fine townscape feature, especially when viewed from Covent Garden Market.

The great staircase, rotunda & saloon are important late Georgian monuments in their own right and unparalleled in any British theatre for their splendour and sense of grand theatrical occasion. Inevitably, after the architectural promise of these public spaces, the comparatively modern (1922) auditorium disappoints, but only by contrast. It is of considerable quality and, from a theatrical viewpoint, remarkably successful and intimate. This is surprising when it is remembered that, in the 1920s, theatre architecture had no clear direction.

By Emblin Walker, Jones & Cromie, this is the last auditorium to be designed in the rich fin-de-siècle manner established by Matcham, Sprague & Crewe (the Fortune is only two years later and belongs to a totally different era). It has some points of kinship with Manchester Opera House (1912) and, more so, Manchester Palace (1913). The style is Empire with a rectangular proscenium and a modelled elliptical tympanum over. The proscenium is separated from three tiers of curving balcony fronts by deep canted side walls containing three bays of boxes at three levels, framed by pilasters and columns of imitation lapis lazuli. They have gilt capitals carrying an entablature from which a flared and coffered elliptical-arched ceiling springs across to form a deep sounding board.

The stage is raked at the front, flat at the back, with an extensive counterweight system. Elaborate metal stage machinery with six bridges (two tilting), described in the Stage Year Book for 1910, survived the 1922 works, and as rare survivals of their genre, they are highly significant. They are, however, not regularly used, and in 2007 works to accommodate an incoming show saw the machinery in part moved and altered, as well as being overhauled. Any alterations were temporary, however, and all machinery will be re-instated following the end of that particular show's run.

Drury Lane is, unlike almost every other West End theatre, generously planned, with a 130ft frontage and a depth of well over 300ft. Within this area, the auditorium, stage and additional backstage areas are contained in a succession of approx 80ft cubes. The vast backstage areas, such as the scene dock, present valuable opportunities for future improvements, although it must be noted are of architectural and historic merit in their own right.

The antiquity of the theatre and its complex building history makes it important that all future works, especially at lower levels should be monitored for recordable evidence of earlier phases.

1812
Dates of use
Current state
Extant
Current use
Theatre (there has been a permanent theatre on this site from 1663 until the present day. From 1915 used occasionally for films, but never consistently)
Address
Catherine Street, London, Westminster, WC2B 5JF, England
Website
http://www.theatreroyaldrurylane.co.uk